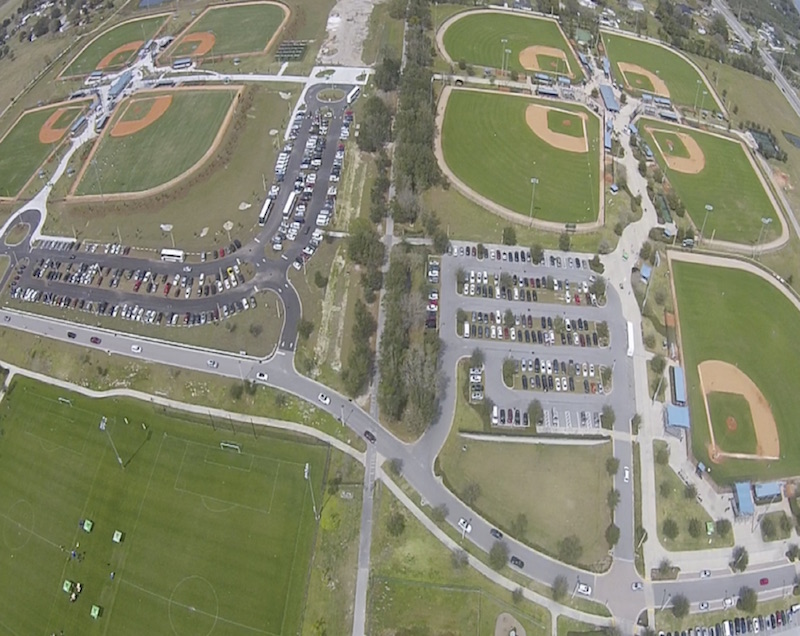 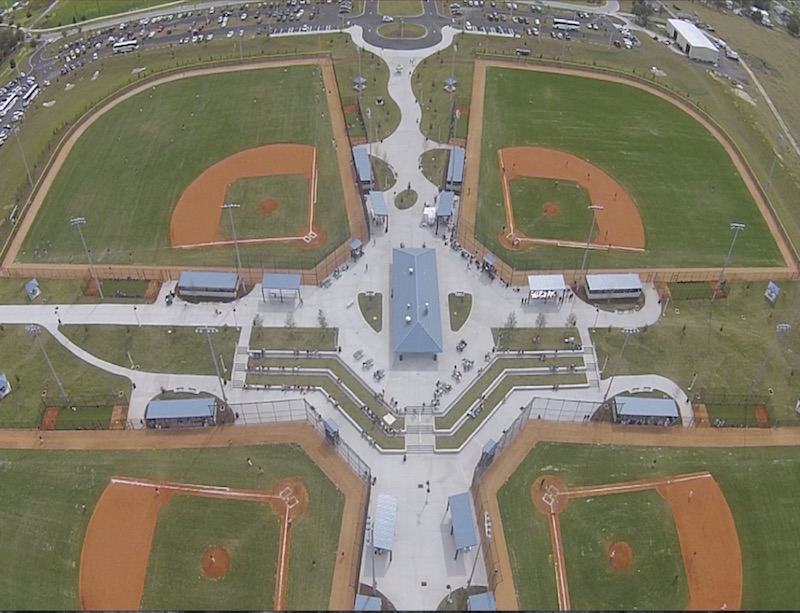 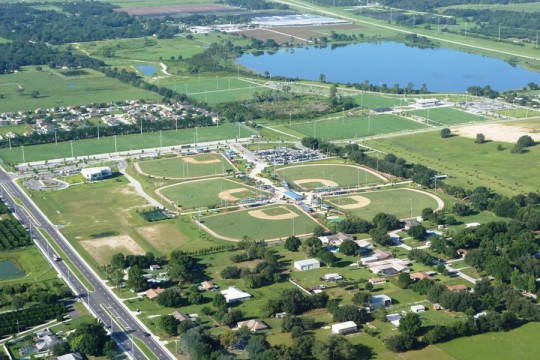 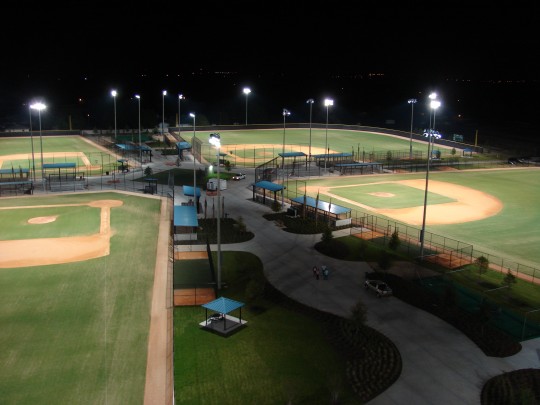 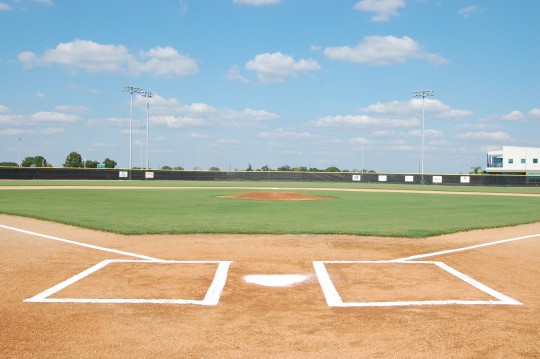 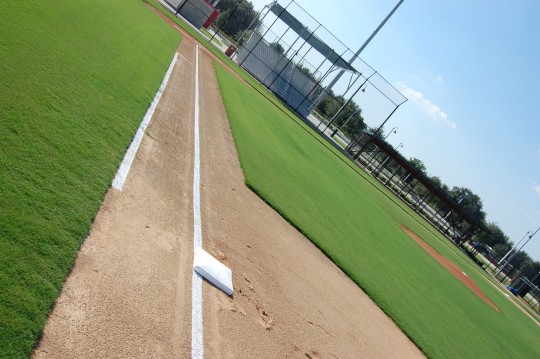 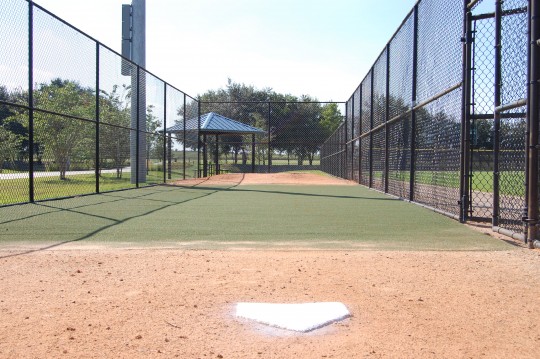 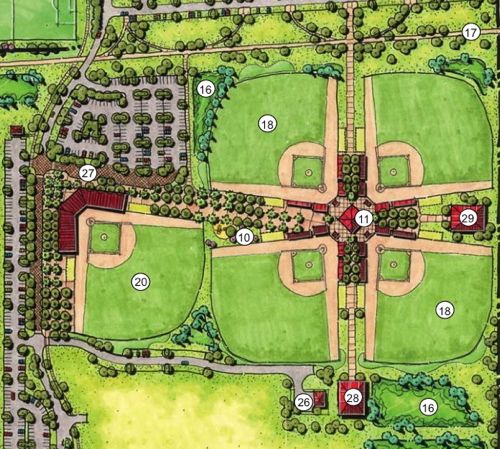 This one-time Spring Training location of both the Boston Red Sox and the Cleveland Indians is now a complex for RussMatt Baseball. Besides the one-time Major League field, there are four other fields, a practice infield, batting cages with dirt mounds, bullpen mounds, minor league and major league clubhouses. 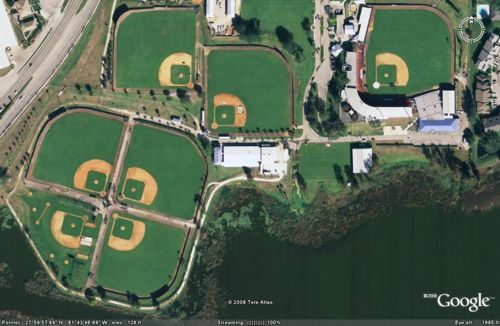 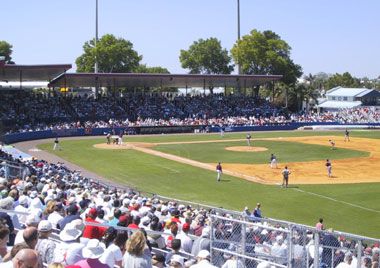 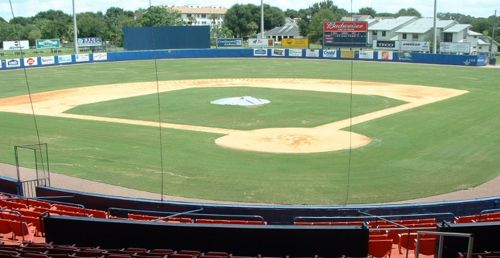 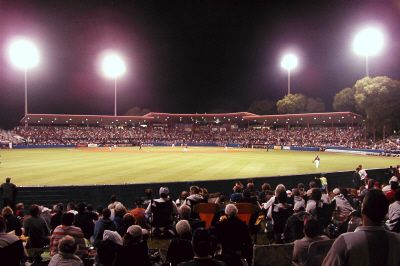 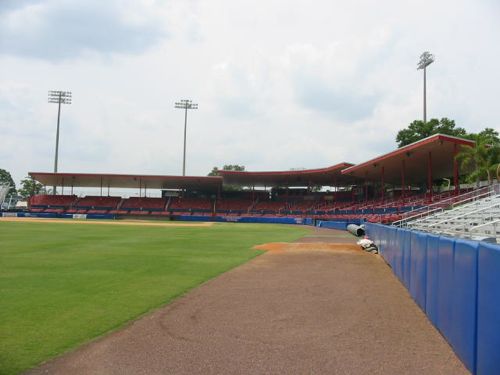 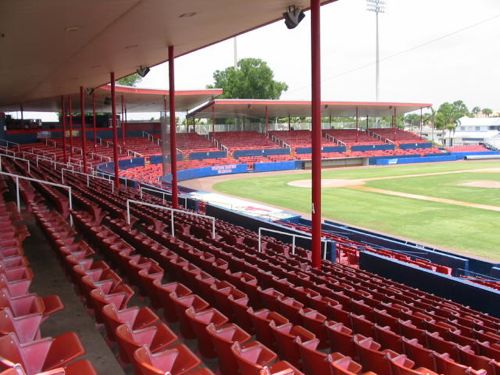 Henley Field was the Spring Training home to Detroit Tigers until 1966. Named after Clare “Doc” Henley, president of the Lakeland Baseball Club, the ballpark seats 1,000. A new baseball clubhouse opened in 2013. In 2016, the park served as the home stadium for the Lakeland Flying Tigers while Publix Field at Joker Marchant Stadium was undergoing renovations. 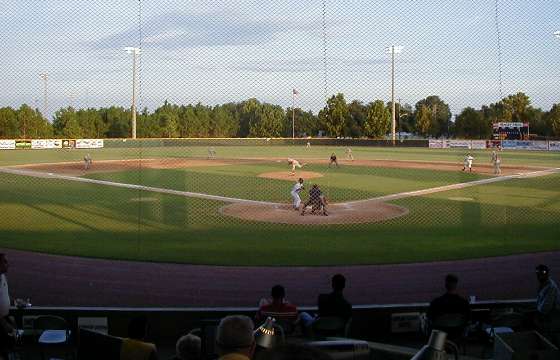 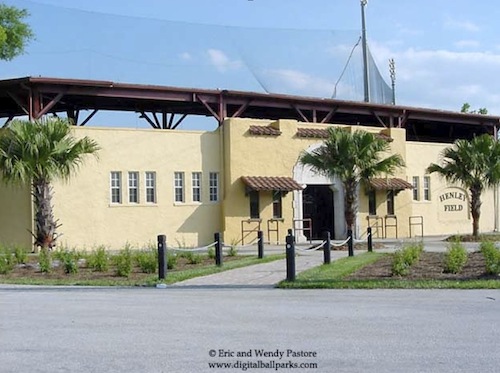 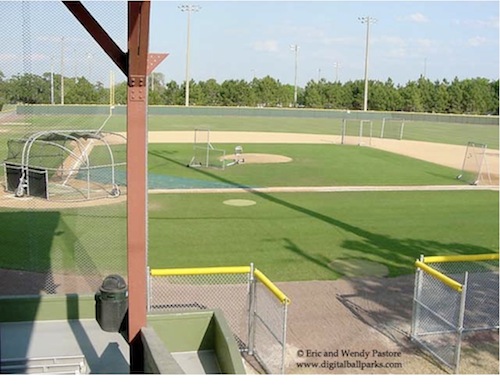 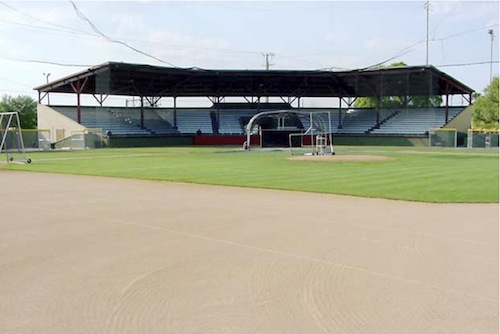 Bing Tyus Yard is one of the nicest junior college facilities in the state, providing student-athletes with a state-of-the-art experience.

The field boasts a concession stand, full-size dugouts, bullpen area with two mounds per side, sliding pit, air-conditioned press box with sound system, VIP deck, an electronic scoreboard, and a backstop net system that was installed from dugout to dugout in 2011. 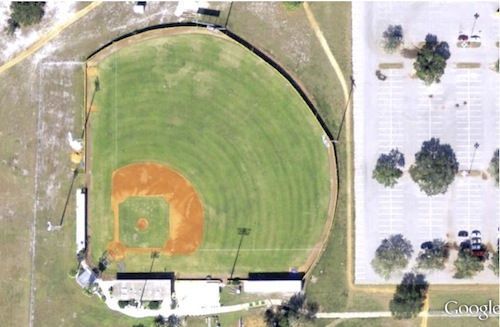 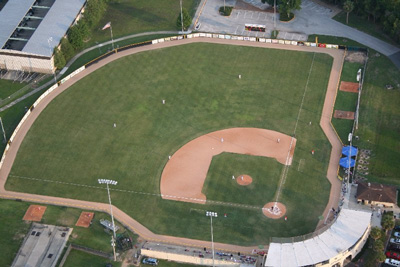 Historic Sanford Memorial Stadium is a baseball stadium located in Sanford, Florida. The ballpark is located just south of Lake Monroe on Mellonville Avenue, less than a mile from Historic Downtown Sanford. The stadium stands at the site of the old Sanford Field, which was originally built in 1926. The stadium was built on the old site in 1951 as the Spring Training Facility of the New York Giants. Many Major League stars have played in the stadium including Babe Ruth, Jackie Robinson, Willie Mays, Tim Raines, and David Eckstein. The Stadium was refurbished in 2001 at a cost of two million dollars, and now offers many modern amenities along with the classic architecture of Stadiums’ built in the early to mid-1900s.

All fixed and portable fencing 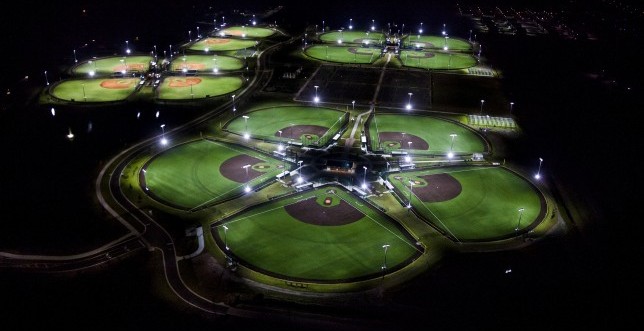 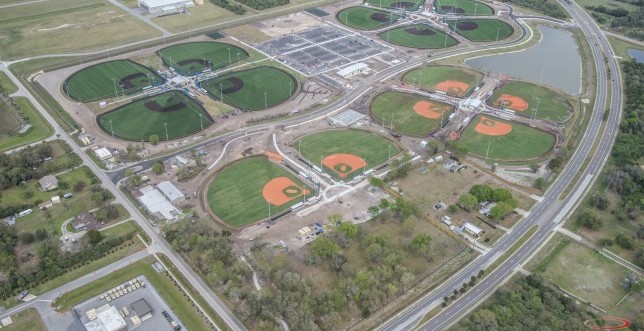 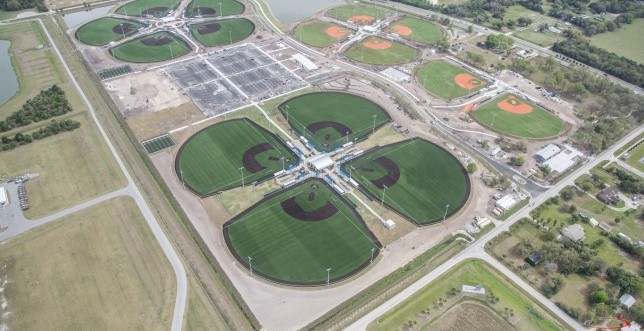 Hosted and Powered by LeagueApps™